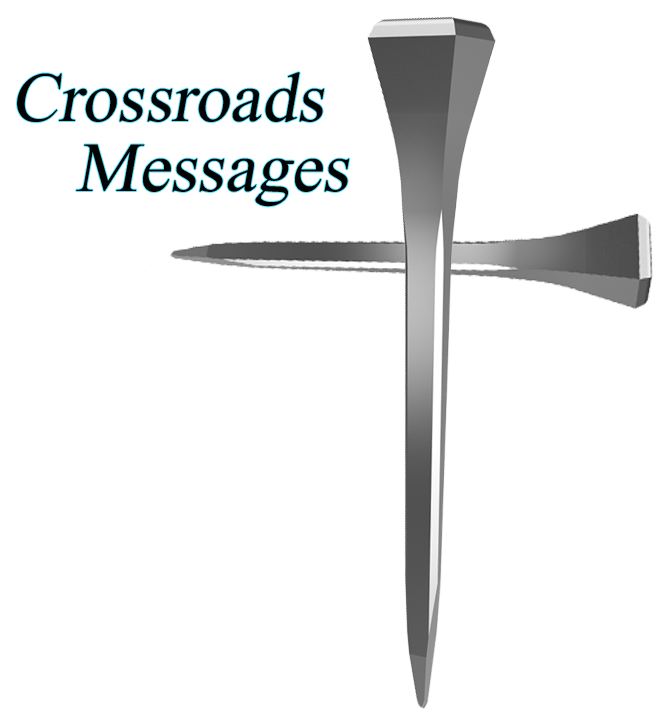 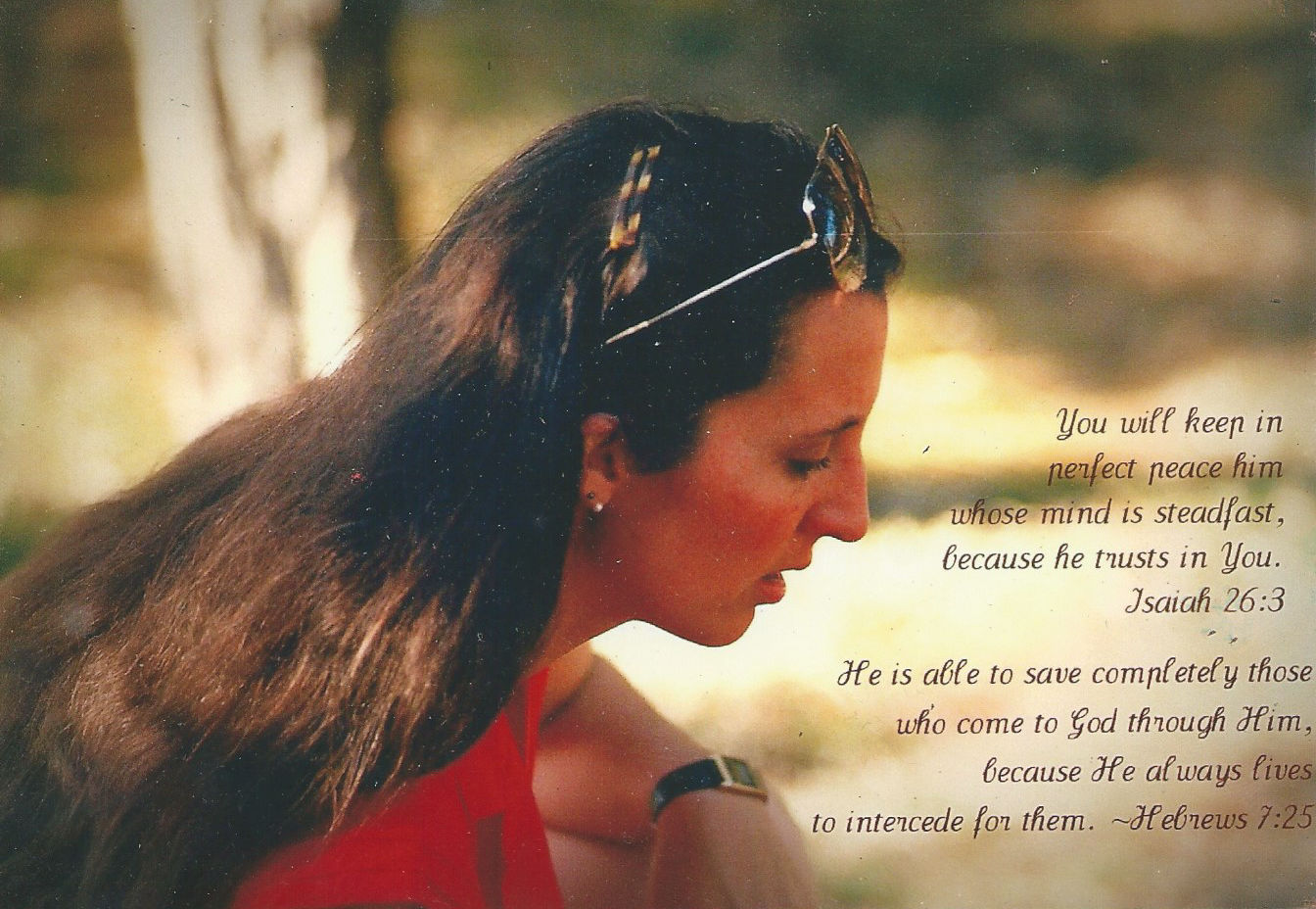 “But for Adam no suitable helper was found. So the Lord God caused the man to fall into a deep sleep; and while he was sleeping, He took one of the man’s ribs and closed up the place with flesh. Then the Lord God made a woman from the rib He had taken out of the man, and He brought her to the man… For this reason a shall leave his father and mother, and be joined to his wife; and they shall become one flesh.” (Genesis 2:20-24,24)

Bonnie was an Epistle (a living letter), a Biblical helpmate to Terry L. Laughlin, founder of CrossRoads Messages.  They met when Bonnie was only sixteen, eventually marrying on June 9th, 1979 and after thirty-one years of marriage, she went on to be with the Lord on December 31st, 2010 of astrocytoma, a type of brain cancer. She graduated from Fort Hays State University and earned her accounting degree in 1981.

She used her training and skill as an accountant in many ways over the years: she worked for Vick and Mapes Accounting Firm as a CPA for 5 years, and eventually had her own accounting business for four years.

Along with her sharp mathematical skills, Bonnie had organizational and communication skills which promoted and insured both the success of the Laughlin’s Arabian horse training business and later Terry’s farrier business. Bonnie not only promoted the businesses and kept the books, but for many years, she worked alongside Terry preparing horses for competition. She conditioned and groomed while Terry shod and trained many award-winning horses. She loved working with the Arabian horses!

Bonnie and Terry’s lives changed with their acceptance of Jesus Christ as their Lord and Savior. Bonnie accepted Jesus as her Lord in 1982. In 1987, she received the fullness of His spiritual gifts. New opportunities and a young family gave Bonnie’s life new direction and purpose. Gradually Terry and Bonnie’s focus changed from the horse business to working full-time for their Lord.

Her organizational and communication skills continued to be used, as she worked for the Billy Graham Association’s World Wide Pictures organization and the well-known evangelist, Dave Roever.  Her responsibilities included scheduling films and ministry meetings in regional churches. In more recent years, she became a theological overseer and sermon reviewer for sermons submitted to the website of SermonCentral.com. She critically reviewed sermons which had been submitted to guarantee that they met the criteria of Biblically-accurate fundamentalist beliefs. In addition, she supported Terry in writing CrossRoads Articles and Biblical teachings for the CrossRoads Website, both as a critic and proofreader. She enjoyed being a part of the music ministry of CrossRoads Church, helping with youth activities, and being the church treasurer and bookkeeper for many years.

Bonnie’s passions were studying the Bible, reading Christian literature, researching information, gardening, and music.  Bonnie lived a sacrificial life, giving all she had towards raising her sons, Derek, Jared, Caleb and Josiah.  Bonnie also had one step son, Logan Harmon.  In her twilight years, she was passionate about supporting the Norton Football players. She and Terry became prayer intercessors for the boys and the coaches from the fall of 2006 until the fall of 2010.

“I know beyond a shadow of a doubt that God has ordered and numbered my exact days from the beginning of time.  He has set them, and He is in absolute control. Satan himself cannot steal one day from my life.  It is not possible.  I am totally and completely in the loving hands of the Sovereign Creator of the universe and my soul is in the care of His Glorious Son who gave His life that I might live eternally.  Truly, ‘It is Well With My Soul.’

We’re all living on death row, after all.  Some of us are just privileged to be more consistently aware of that than others.

It is my prayer for each of you that you will know and receive the absolute love of Jesus Christ, being born-again and forgiven, cleansed of sin, and then, that you will walk closely to your Savior, Jesus Christ, growing in the grace and knowledge of Him who died for you… that it will be ‘well with your soul’ no matter what storms of life may rage your way… that your hearts will be kept in perfect peace.  Mine is.

I have no complaint against my Savior.  I don’t ask ‘Why me?’ Why NOT me?  Paul called suffering ‘fellowship’ with Christ.  If I can fellowship more closely with my Savior though trial and weakness than through blessing and strength, should I complain?” (Bonnie Laughlin)

Bonnie was a Christian who can say as the Apostle Paul, “I have been crucified with Christ and I no longer live, but Christ lives in me. The life I live in the body, I live by faith in the Son of God, who loved me and gave Himself for me.”  (Galatians 2:20)